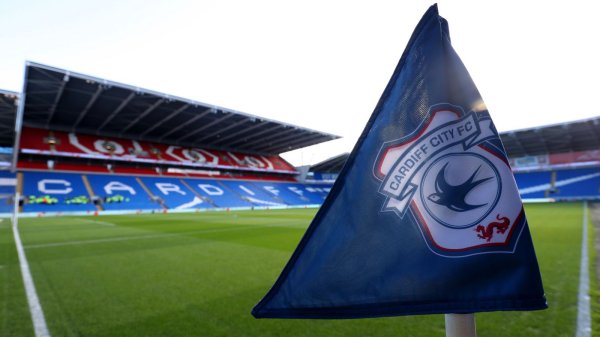 Cardiff City boss Steve Morison : “It’s an opportunity. You don’t get many opportunities throughout the season.

"It won’t be a massive amount of changes from us apart from the ones which have been enforced.

"Ultimately, we do understand that Blackburn is around the corner, so we need to start working on how we are going to look heading into that.

"We have lost Ryan [Giles] so we need to adapt and change, let's see how we get on.

Preston North End boss Ryan Lowe : “I didn’t like playing behind closed doors home or away when we all had to.

“I don’t like the fact that no fans were inside the grounds, football without fans wasn’t very good as we witnessed for more than 12 months.

“It’s going to be a different situation and scenario on Sunday. We are governed by what their Government want to do.

“We’ll focus on what we do on the pitch and hopefully that will pay off. But in terms of there being no fans, it’s not great is it?

“The players will be able to hear more of what we are saying on the sidelines.

“Myself and Mike Marsh were talking the other day about hand signals and whistles to get our messages to the players when there’s a lot of noise in the grounds.

“That won’t be necessary on Sunday at Cardiff, it will be a lot quieter.”