Cardiff goalkeeper Neil Etheridge will be eyeing a return to the first team when the Bluebirds host QPR on Wednesday. Etheridge has not played since picking up a hamstring injury in the opening-day defeat to Wigan but has been an unused substitute in Cardiff's two most recent fixtures, with Alex Smithies keeping his place between the posts.

Robert Glatzel made a goalscoring return to the starting XI in Saturday's 2-2 draw with Hull, having sat out the win against Middlesbrough through illness. The Bluebirds were dealt a blow last week when Isaac Vassell was ruled out for two months with a torn quad.

QPR captain Grant Hall is available for selection. The centre-back missed the games against Millwall and West Brom through injury after he sustained a knock in training.

Manager Mark Warburton will be without suspended Yoann Barbet, however. The French defender was sent off during his side's 2-0 defeat to the Baggies on Saturday and is suspended for the trip to the Welsh capital. 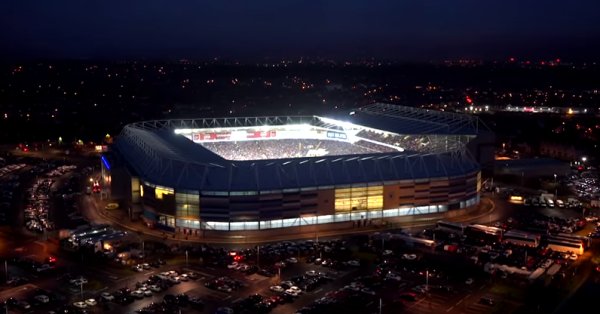 "The lads are really looking forward to this; we've improved over the past few weeks and have a couple of lads coming back from injury.

"They've got a mixture of experience and youth, with one or two of the best young players in the league. So, we know how difficult it's going to be on Wednesday night, but we've got some very good players who are in form as well. I think it promises to be a cracking game."

"We know what we face, it's another very, very tough encounter. We know that Cardiff will be very direct. They're very good at what they do. They have very talented players, they'll be direct, they'll get the ball in the box, they'll have set-pieces and they can play. Don't underestimate them, they can play."

Game is live on the Red Button on Sky Sports