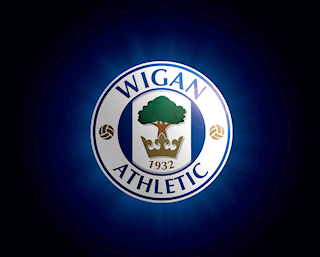 Cardiff will be without Rickie Lambert for their Sky Bet Championship clash with Wigan on Saturday.

The 34-year-old forward was stretchered off last weekend following a collision with Nottingham Forest goalkeeper Vladimir Stojkovic and received internal and external stitches to a leg injury.

Lee Peltier could be in contention for a return after he missed the 2-1 win over Forest due to a knock.

Bluebirds manager Neil Warnock has no other injury or suspension concerns.

Struggling Wigan begin life without Gary Caldwell, who was axed on Tuesday.

They will definitely be without the suspended Max Power, while Nick Powell is doubtful with a hamstring injury which forced him off against Brighton last weekend.