Cardiff City will look to extend their unbeaten league run to seven matches when they host struggling Wigan.

Manager Neil Harris kept an unchanged squad for Wednesday's 3-0 win at Huddersfield and may opt to do so again on their return to home soil. 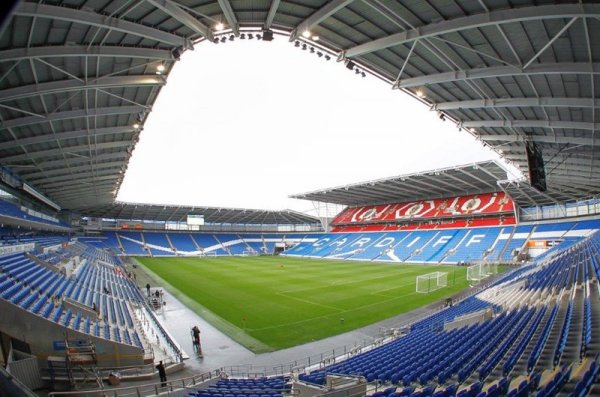 Wigan centre-back Chey Dunkley is suspended after being sent off in Tuesday's 2-2 draw with Middlesbrough.

Full-back Antonee Robinson, who almost joined Italian giants AC Milan in January, is out with a groin problem.

'I went to the game on Tuesday evening to watch them against Middlesbrough and they put in a fine display until the red card.

'They’ve got individual players who can cause you problems, but we focus on ourselves.'