​Relegation threatened Cardiff entertain West Ham on Saturday, with Neil Warnock's side desperate to pick up the points in the battle to avoid the drop.

The Bluebirds are fighting for their Premier League lives and currently lie in 17th place in the Premier League - two points from safety with just ten games remaining this season. 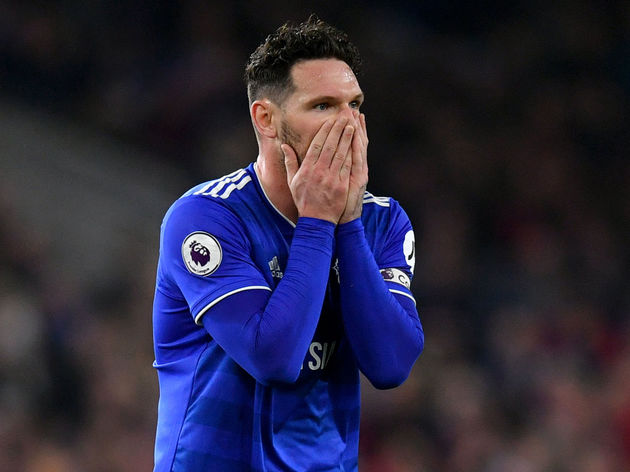 The Hammers, meanwhile, come into the fixture off the back of an impressive 2-0 win over in-form Newcastle.

Manuel Pellegrini's men are targeting a top seven finish this season, and know that victory against the Bluebirds will aid their cause greatly. Wolves and Watford currently sit four points ahead of the Hammers, with the boys from east London sitting ninth on 39 points.

Cardiff's preparations for the game have taken a massive hit this week after it was confirmed that Sol Bamba will miss the remainder of the season with a rupture ACL.

The Bluebirds central defender had been a standout performer this season and his absence will be felt by Warnock's side this weekend.

His injury is the only concern, however, with a fully fit squad at Warnock's disposal. 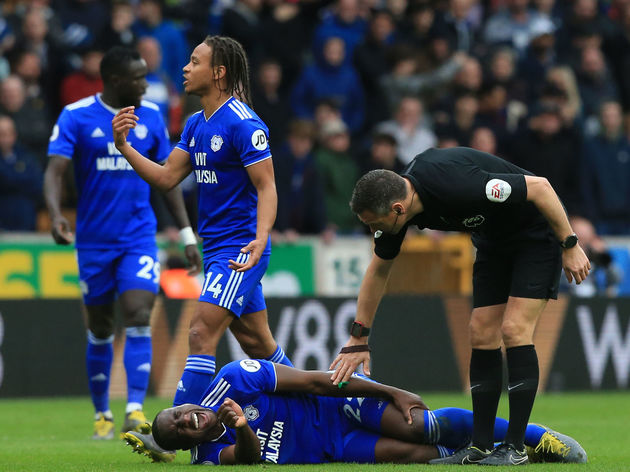 West Ham have a number of injury problems to contend with, and several long-term absentees will again miss out.

These two sides have shared the field on 56 separate occasions, with the Hammers having the advantage with 32 wins to their name.

Cardiff have emerged victorious on only 11 occasions, with the remaining 16 games ending in the sides sharing the spoils. The reverse fixture back in December ended in a 3-1 victory for Pellegrini's men. with Lucas Perez grabbing a second half brace. The Bluebirds will be out for revenge as a result, having missed a penalty during a fairly abject display at the London Stadium.

Cardiff fans may feel slightly concerned that their side have not a won in their last three Premier League games, but they do have wins over Southampton and Bournemouth still firmly in the memory bank.

A win this weekend could see the side move out the relegation zone, with Warnock likely to be targeting maximum points only. 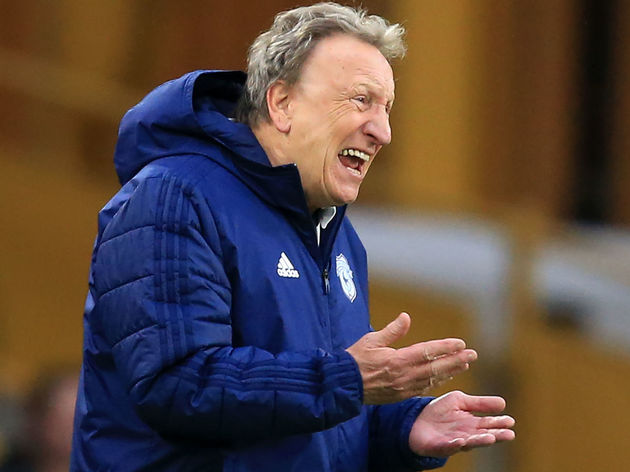 West Ham are in pretty decent form of late, having picked up eight points in their last five outings. Those results include comfortable home wins against Newcastle and Fulham, as well as decent performances against both Liverpool and Manchester City.

Here's how both sides have performed in their last five fixtures:

It is games like these where Cardiff must prove they are worthy of staying in the Premier League, but Neil Warnock's men will want anything but a loss.

On home turf though, the Bluebirds will fancy their chances against a West Ham side that has shown defensive fragilities this season. Manuel Pellegrini will hope the return of Manuel Lanzini and class of Felipe Anderson can drive his team onto victory, but he may have to settle for a point against a side who will fight tooth and nail until the final whistle.