Catch Up: City sign Jordi Osei-Tutu on a season-long loan from Arsenal.

Cardiff City have signed defender Jordi Osei-Tutu on a season-long loan from Arsenal. 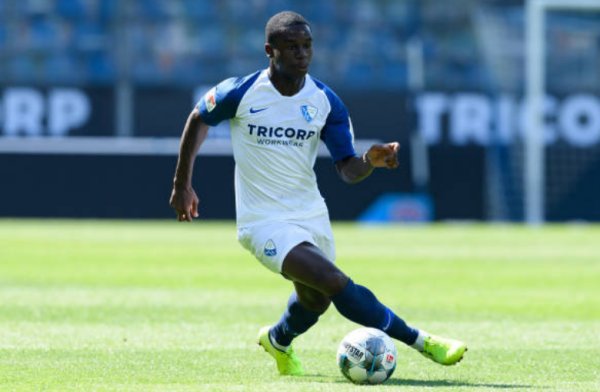 He is yet to make an appearance for the Gunners but will join the Bluebirds ahead of the new Championship campaign.

Manager Neil Harris had targeted a right-back with Wales international Jazz Richards having left at the end of his contract in June and Lee Peltier moving to West Bromwich Albion in January.

Cardiff, who lost to Fulham in last season's play-off semi-finals, had been linked with a second loan move for Wolverhampton Wanderers youngster Dion Sanderson.

"I came here because it is a big club giving me a big platform," Osei-Tutu told Cardiff's club website.

"I thank the manager for having the belief to bring me to such a wonderful club and all I want to do is repay him. I'll do that by showing what I can do, helping the team win games and hopefully pushing for promotion.

"I have good knowledge of playing around the pitch, but right-back is my spot. I like to get up and down the pitch, attack and defend. I can't wait to get started."