It's a 12:30pm live Sky game for Neil Harris to start his Cardiff City managerial career.

Cardiff will have captain Sean Morrison available for the trip to The Valley with the centre-back having recovered from a broken wrist. Midfielder Joe Ralls (groin) and striker Robert Glatzel (hamstring) are doubts, while Danny Ward is suspended. 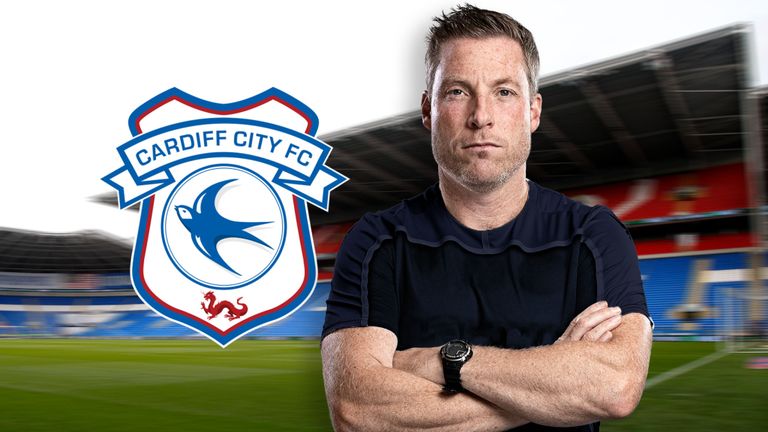 Charlton striker Lyle Taylor, who has been out with a knee injury since September, is "touch and go" to return. Addicks boss Lee Bowyer says he may not be able to field seven substitutes, with a number of senior players ruled out.

Teenage midfielder Albie Morgan has been recalled from a loan spell at National League side Ebbsfleet United to bolster the squad.