“Well, another win, another three points, four wins on the bounce now. Great team effort today so pleased I scored. The reason I celebrated was my emotions took over my head. Sorry if I've upset some Cardiff fans.”

Chopra's goal was assisted early in the move with a pass from Jay Emmanuel Thomas. He tweeted

“The feeling I have after today is great, time to have a good night with my boys.”

JET was abused constantly all game by the City fans. A combination of poor form at the end of his loan spell and provocative comments on his Twitter has made him a figure of hate for Cardiff City fans. 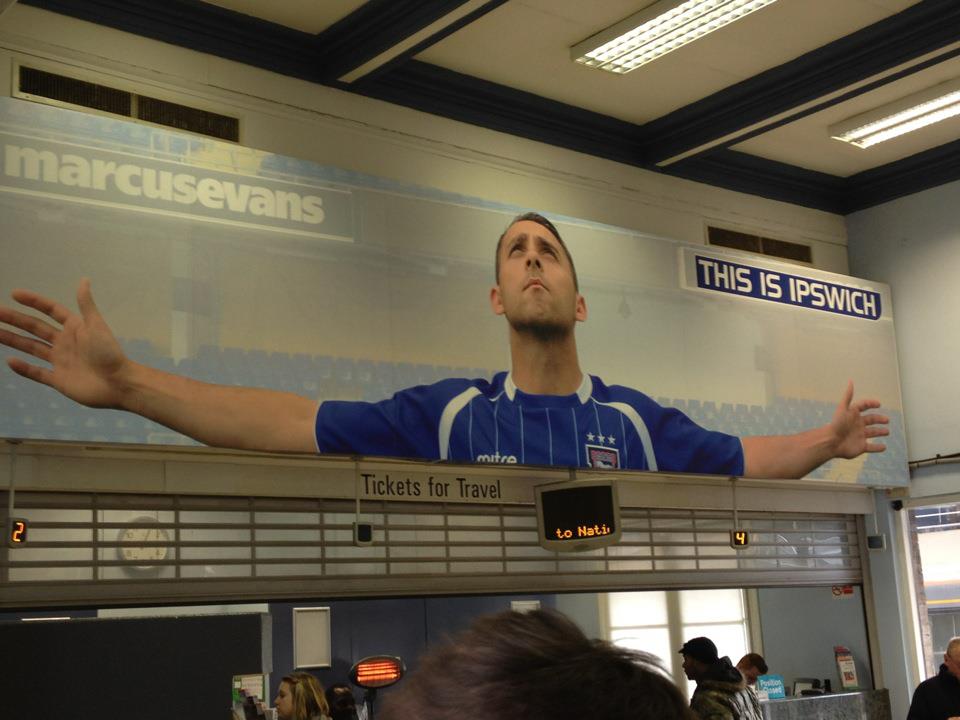