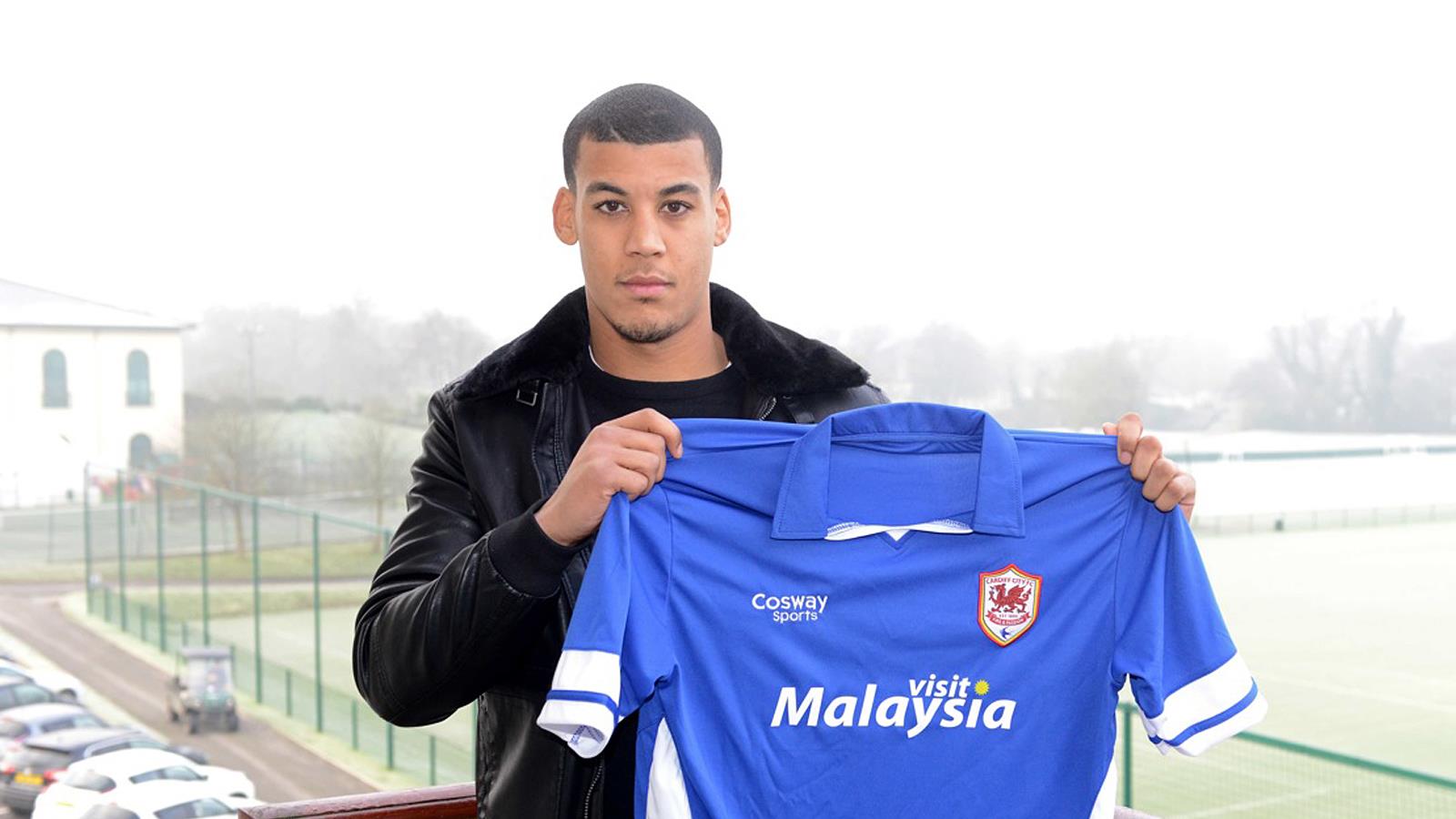 As John Brayford heads out to Sheffield Utd Cardiff have brought in his replacement in Lee Peltier.

The 28 year old started his career at Liverpool where he was loaned out to Hull and Yeovil before making a permanent move to Yeovil where he played under Russell Slade.

After that came moves to Huddersfield, Leicester, Leeds and a loan spell at Forest before re-signing for Huddersfield last summer.

He has signed a three and a half year deal at Cardiff.

He will wear the no. 2 shirt vacated by Brayford.

“The move came about quite quickly; my agent spoke to me early in the week and said Cardiff were interested and that made me want to talk to the Club," Peltier told www.cardiffcity.co.uk

“I’ve worked under the Gaffer before and he’s asked me to come into the Group and give it my all. At this stage of my career I’m looking for success and I think I can find that here.

“I’m really good mates with Anthony Pilkington having played with him at Huddersfield. I also know Nicky Maynard, Craig Noone and Sean Morrison so there are a few familiar faces here.

“I like to think I’m an outgoing person and I say things as I see them, so I’m looking forward to coming in now and contributing. Hopefully I can help my team-mates as much as they can help me.”