The former Leeds and Leicester defender has over 40 caps for Ivory Coast and has also played in France, Scotland and Italy.

He has signed a contract unti the summer of 2018.

Bamba, speaking to Cardiff City Player HD said: “I’m excited to be here. I always want to work with the gaffer, so as soon as this chance arose I jumped at it.
“I know the league very well and am looking forward to offering my experience and leadership to Cardiff City.” 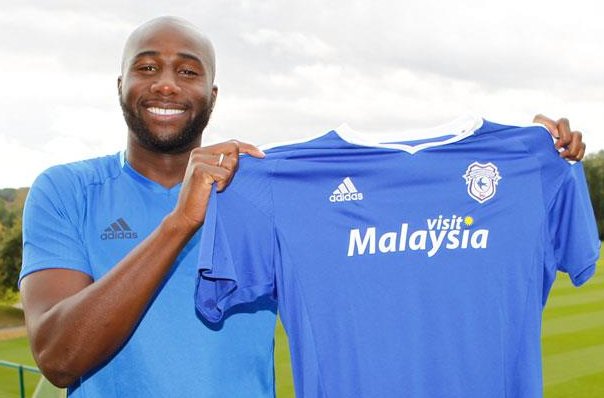 First Team Manager Neil Warnock added: “I tried to sign Sol a few years ago when he was at Leicester, on a couple of occasions. They didn’t come off then, but now is the right time and opportunity to bring him in.
“Sol’s a leader and he’s another good addition for us.”
City are hoping to conclude a deal for striker Marouane Chamakh next and former Man Utd and Sunderland full back Kierann Richardson has also been linked.