The 21 year old Northern Irish international heads to the Tony Macaroni Arena for a second time. 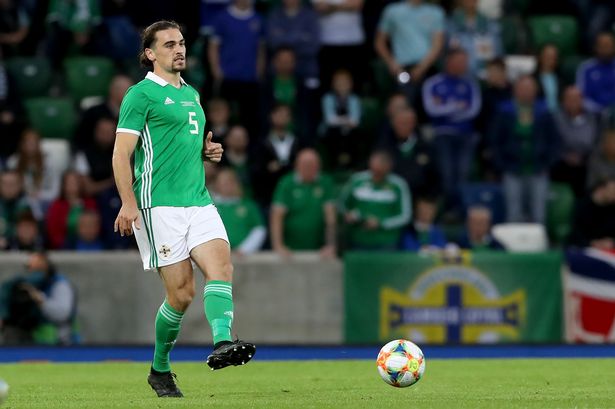 Brown, who has a full Northern Ireland cap, has only appeared for Cardiff in the League Cup defeat to Luton this season. His international debut came at Windsor Park where he played 90 mins in a 1 - 0 win over Luxembourg back in September.

He was loaned to Livingston last January and started four games with two sub appearances. He returns up north for the remainder of this season.