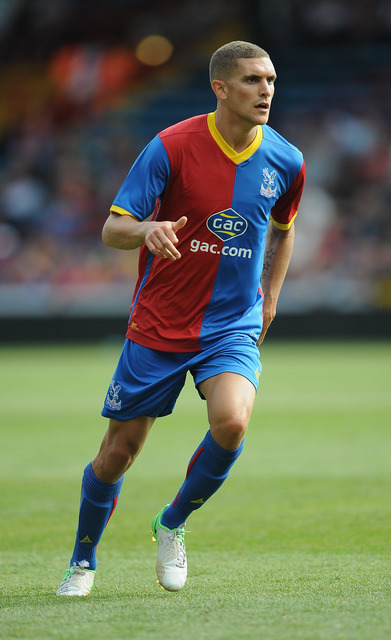 The 23 year old midfielder, who has played Premier League football at the start of this season, has signed a two and a half year deal.

O'Keefe spent some time on loan at Blackpool before Christmas and made his last Palace appearance in the FA Cup victory at Dover earlier this month.

"I enjoyed my four years at Palace, but I wanted to come here now for a new challenge. I’m 23 and I felt it was the right time to take the next step in my career.”

Commenting on his strengths as a player, Stuart added: “I like to bring a bit of energy to midfield and keep the ball moving in that area of the park.

"That’s what my game is about and the Gaffer has asked me to come in and contribute to the side in that way.

“We’ve obviously got a big game coming up against Derby County and I’m feeling ready to get going straight away. Hopefully I’ll be involved and I’m looking forward to getting out there in a Cardiff City shirt.”