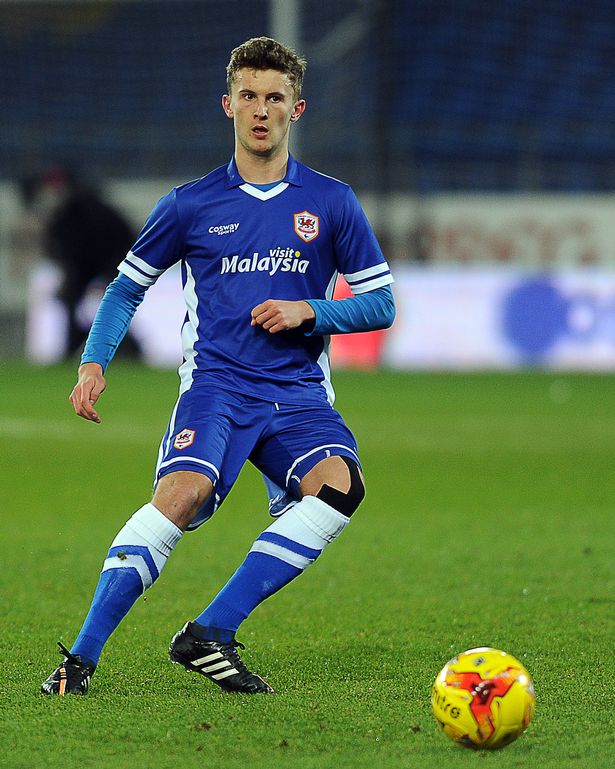 League Two side Colchester United have signed striker Eli Phipps from Cardiff City for an undisclosed fee on a contract until the summer of 2018.

The 19-year-old signed a professional deal with Cardiff in 2015, but did not make a first-team appearance.

Former Wales Under-19 player James, 20, played in one Bluebirds game, as a late substitute in 2014 in City's last Premier League game v Chelsea at CCS.

James' contract at CCS was cancelled by mutual consent.

U's boss John McGreal said: “We are keeping an eye on Tommy O’Sullivan. He played 45 minutes the other day, and he has wanted to be involved with the first-team training.

“That’s where he wants to pitch himself.

“He’s a player that I’ve known of and liked as he’s come through the under-23s at Cardiff. I shall be speaking to his representatives."