Cardiff City are facing several injury and Covid concerns before their opening game of the Championship season. 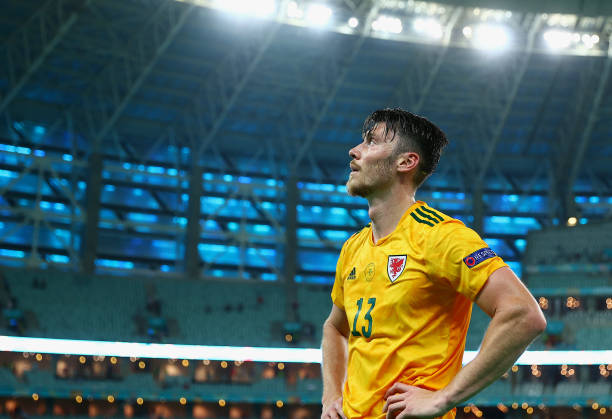 Striker Kieffer Moore, his Wales team-mate Rubin Colwill and Leandro Bacuna have yet to return to full training as they recover from coronavirus.

Captain Sean Morrison is recovering from a dislocated elbow, while Curtis Nelson and Josh Murphy have only recently returned from hernia and hamstring issues respectively.

"We'll see but I can't see them all being fit for the first game," manager Mick McCarthy said after Tuesday's 4-0 friendly defeat against Southampton.

"Perry Ng is recovering from Covid - he's still feeling the effects of that.

"Tom Sang, I'm hoping the injection after his toe surgery will work and he'll be available. Sean [Morrison] I think will be involved on Saturday [friendly against Newport County].

"Joel Bagan's playing but he's been out for three months with a dislocated shoulder. Nels [Nelson] only played his second game but I'd expect him to be fit. I can't see Murph [Murphy] being fit.

"Rubin and Kieffer have come back from international duty so they've had a break and then they've got Covid, so they're only just back in training. They're coming back with protocols at 70% so they can't train fully.

"Leo Bacuna went away on international duty [with Curacao], again isolating with Covid.

"So it was going to be a tough game anyway [against Southampton] but, with that list of injuries we've got, it doesn't make it any easier."