The Telegraph are reporting today that Crystal Palace boss Tony Pulis will trigger an £8m release clause with an offer for Steven Caulker. Several other clubs are also interested with QPR keen to take Caulker back to London and back to the Premier League.

This isn't new news, it was reported in the Sunday papers a couple of weeks ago that Caulker was a target for the South London side.

Palace are also said to be trying to snatch Fraizer Campbell from under the noses of Leicester City. 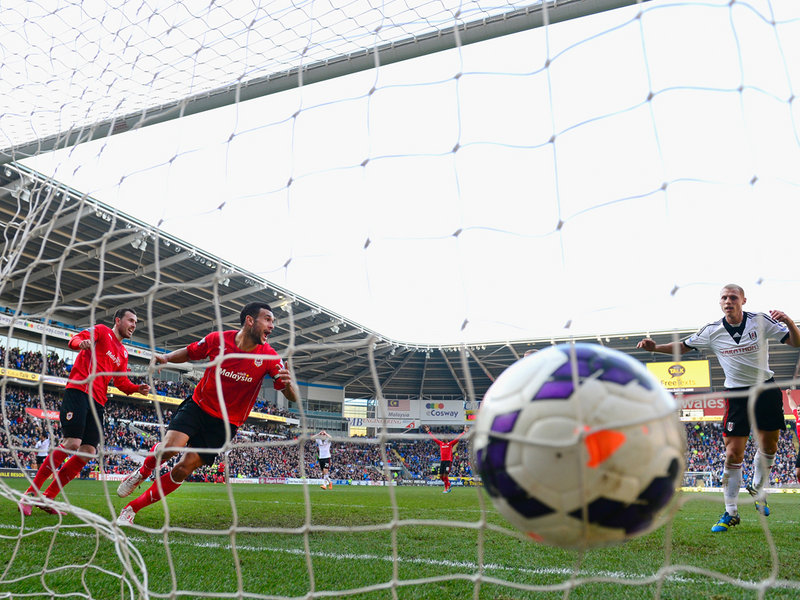