Cunningham loaned to Blackburn while Damour moves to Scotland

After Bobby Reid two other Cardiff players left the club this week.

Greg Cunningham signed a season long loan at Championship side Blackburn Rovers. Cunningham had little game time last season, kept out by the consistency of Joe Bennett. He did manage seven Premier League starts but was never first choice. 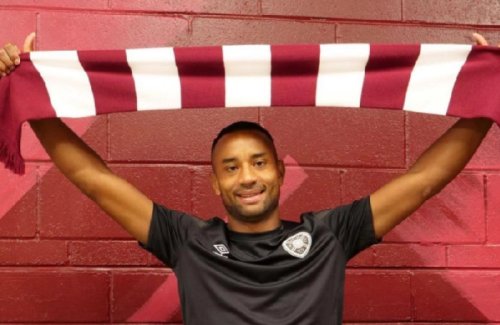 And Loic Damour ended his time in South Wales by signing a four year deal with SPL side Hearts. Damour another player struggling to get game time with two starts in the Cup defeats against Norwich and Gillingham last season and two Premier League subs appearances giving him around half an hour of action.

Good luck to both.

Just wanted to say a massive thank you and goodbye to whole people who work in @cardiffcityfc
Thank you to the fans for their support & thank you to all my teammates who I’ve played with during this 2 years !!!!!… https://t.co/UuNMiTO8PJ

Would like to thank @CardiffCityFC for the opportunity last year and wish everyone at the club the very best for the season ahead!!🙌🏻👍🏻 pic.twitter.com/RVv3U5uAkj