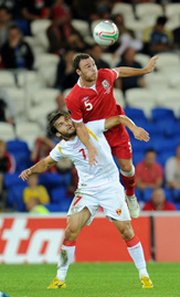 Darcy Blake tweeted today that he has signed for Crystal Palace.

At the time of writing neither club had officially confirmed the move.

We wish all the very best.