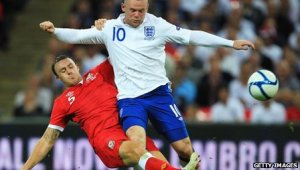 Malky Mackay has confirmed that Darcy Blake has rejected a contract extention.

“We offered Darcy a contract extension and he’s turned that down, which he’s got the right to do.” said the City boss.

Blake has been putting in solid performances for Wales but not getting regular games for City.

He has been involved in City's pre season fixtures so far but is unlikely to make the starting XI for next weeks season opener against Huddersfield Town.

It's thought Blake is looking to move to get more regular first team football to help keep him at the front of Chris Coleman's mind for Wales as the World Cup qualifiers are due to start next month.

Now aged 23 Blake must make an important career decision for himself.