Deadline Day. Adomah and Sanderson IN, Peltier OUT

Cardiff annouced three deadline day transfers in the final hour of the window.

Albert Adomah signed on loan from Nottingham Forest until the end of the season. The 32 year old has a wealth of experience at this level having played for Bristol City, Middlesbrough Villa and Forest in the Championship over the past decade. 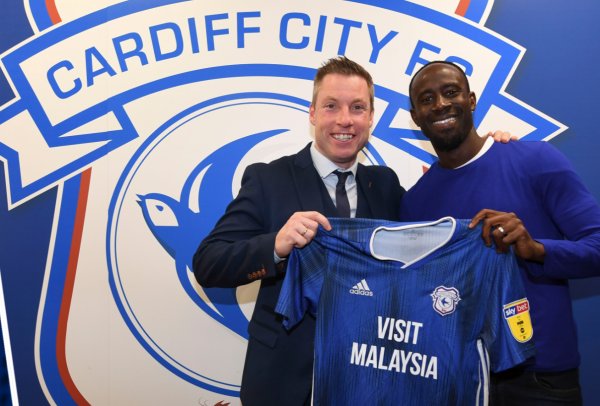 Also in is 20 year defender Dion Sanderson from Wolves. Sanderson, 20, is a product of the Wolves academy and can play at centre-back or right-back and is also on loan for the rest of the season.

Unfortunately City have lost Lee Peltier. The consistent right back had his contract ended allowing him to move to W.B.A. The move comes five years after he joined City back in 2015.