Robert Earnshaw scored his 30th, 31st and 32nd goals of the season at Tranmere on Friday night and equalled Hughie Ferguson's 76 year record.

1927, famous for being City's only FA Cup win, was also the year Ferguson scored 32 goals at the end of the 26/27 season. He was of course the man who scored City's winner over Arsenal at Wembley.

The record for league goals in a season is 30. Earnie is currently on 28, it's only a matter of time before that record is levelled and broken. Stan Richards holds that record from the 46/47 season. While the all time record for number of goals is going to be passed very soon. Earnie will not be level for long.

Don't forget he's also got a Wales goal as well.

He is also head of the scoring charts in all four divisions of the football league. 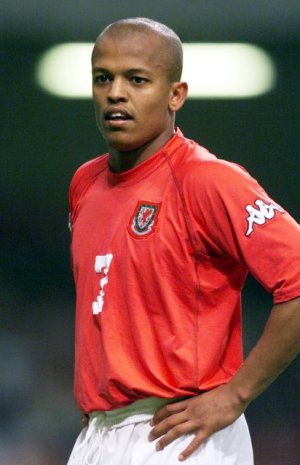