Leagues 1 and 2 have ended without completion and the final standings were calculated on a points per game basis. 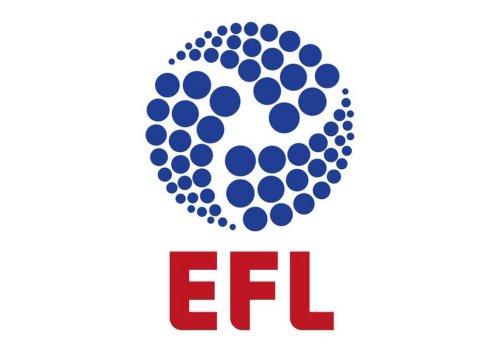 It means that Coventry City were League 1 Champions and promoted along with 2nd place Rotherham to the Championship. Portsmouth, Oxford, Fleetwood and Wycombe make the play offs.

The Championship play off dates have been confirmed along with League's 1 and 2 (details below) with all three finals being played at Wembley.

Relegated from League 1 were Tranmere, Southend and Bolton.

Swindon, Crewe and Plymouth are promoted to League 1 with Colchester, Exeter, Northampton and Cheltenham in the play offs.

Stevenage have been relegated from League 2 and their place will be taken by Barrow AFC (nicknamed The Bluebirds) who will play at League 2 level for the first time since 1972.

One more National League side will be promoted via the play offs which are not yet finalised.