David Ibbotson, the pilot of the plane which crashed into the English Channel with Emiliano Sala on board, was not qualified to fly at night, according to recent reports.

Sala signed for Cardiff City during the January transfer window, but when making the trip over to Wales from his former side Nantes, his plane disappeared over the English Channel. After a search operation, Sala's body was recovered from the wreckage in February, but the body of Ibbotson is yet to be found. 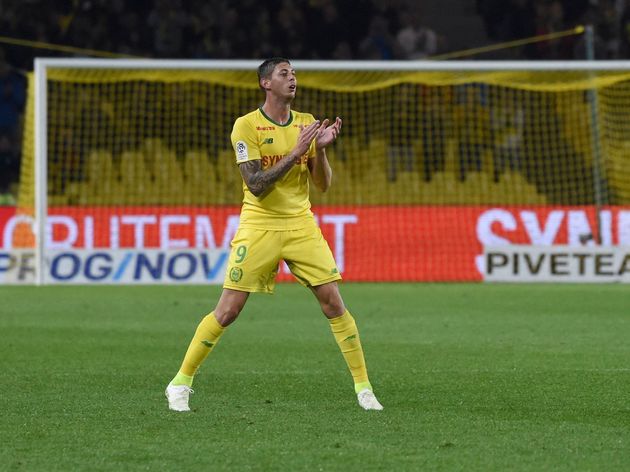 According to ​BBC Wales, Ibbotson is believed to have been colour-blind and the license he possessed prior to the accident restricted him to flying in daytime hours only.

The public record of Ibbotson's European aviation rules define night as "the time from half an hour after sunset until half an hour before sunrise." Sala's flight took off at 19:00 at the request of the player, who had wanted to say goodbye to his Nantes teammates. This means that, by the time the plane took off, it would have been an hour and 10 minutes past sunset.