FA Cup 3rd round draw coming up from 7pm on Monday

The full set of ball numbers are now known with one guaranteed non-league team in the third round.

Cardiff are ball number 11 and hopefully Neil Harris will take the competition seriously. We've had some stinking cup games of late but with Harris taking Milwall to two 1/4 finals as Millwall manager we might make more of an effort this time. 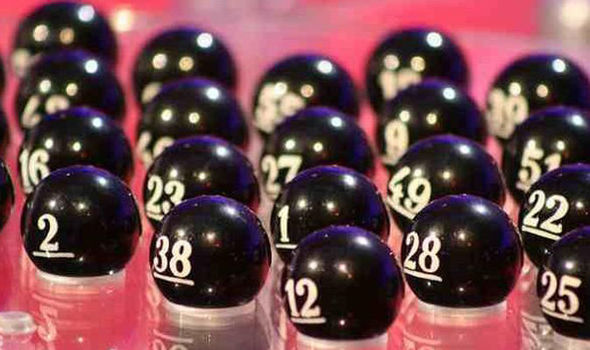 Harris also played for Millwall in the 2004 final that they lost 3 - 0 to Manchester United.

“I’ve always been honest enough to say I love the competition. I grew up watching it. I saw Wimbledon beat Liverpool at Wembley, went with my father to watch the game. He was a Wimbledon fan, so I really enjoyed that.

“I loved it as a player and a manager. It brings out the best in us. This competition is built on clubs like Millwall and Wimbledon and Newport, and of causing the upsets – that’s what it’s all about."

Fylde are the only confirmed non-league side in round three but Hartlepool, Boston, Eastleigh and Solihull are still in the competition.

Draw details when it happens but here are the ball numbers: