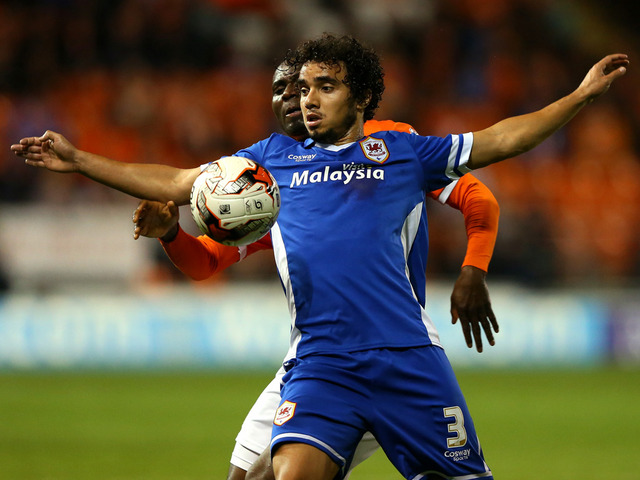 Minor injury initial reason for full back not involved in recent Cardiff City matches prompting speculation that he could be on his way from CCS.

Russell Slade has expained tha Fabio is back in training and has named him today on the bench v Norwich.

‘Fabio has not been in the team, but he has been extremely professional about everything. He did have a minor injury and that kept him a little bit more low key, but is back in training.

I am not expecting Fabio to be going anywhere during this transfer window. He is part of our plans.’