Fans to protest against facial recogniton

A number of Twitter posts from the police explain their plan but it has brought a reaction from a number of sides and the Cardiff City Supporters Club Travel Officer, Vince Alm, is calling for fans to protest. 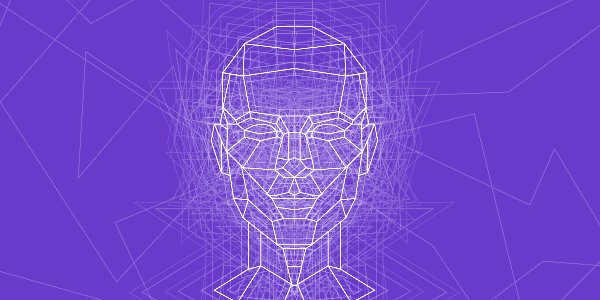 AFR Protest at this Sunday fixture against Swansea.

If we could meet at the Fred Keenor Statue at 11 30am wearing masks balaclavas etc We can then protest where pictures will be taken by the press of the banner and the protest.

We have accepted many restrictions imposed on supporters attending this game through gritted teeth, but this is a step to far and disproportionate to the alleged risk and behaviour over the last 10 years.

No consultation with football supporters it's an act of arrogance and ignorance by the most senior of police officers of South Wales who have probably never attended a football match.

.@CardiffCityFC take on @SwansOfficial at Cardiff City Stadium on Sunday.

We will be deploying our facial recognition technology at key areas ahead of the match to assist in identifying those who have been issued with banning orders and may attempt to attend the game. pic.twitter.com/df3DNlEBSP

The police continue by stating:

Arfon Jones, a veteran Welsh police officer and the North Wales police and crime commissioner, has expressed grave concern about the deployment of the surveillance technology at Sunday’s clash between Cardiff City and Swansea City.

Civil liberties and fan groups have also criticised South Wales police’s decision to train cameras on supporters and employ facial recognition on them at the Cardiff City stadium.

Jones, who served as a police officer in North Wales for 30 years, described the plans as “disproportionate”.

He also accused the South Wales force of being engaged in a “fishing expedition where, once again, football fans are being unfairly targeted in a way that supporters of other sports are not”.

He added: “It’s a step too far and creates the potential for miscarriages of justice.

“I’m sure there are people from North Wales who will be going down to the game and risk having pictures taken of them without their consent. I have a responsibility to represent them and to oppose fishing expeditions that invade their privacy.”

He said there was also a danger that the technology could be biased and discriminatory.

“When facial recognition technology was first used in the Champions League final at the Millennium Stadium there were several hundred, if not thousands, of false positives, so there have to be concerns about its accuracy.

“There have also been concerns about its effectiveness, especially so with members of the BAME community, and I don’t know if these have been satisfactorily addressed.

“I believe it is invasive, disproportionate and has the ability to reduce confidence in our policing.”

South Wales police’s assistant chief constable, Andy Valentine, defended the use of the technology, pointing out that it was only the third time it had been deployed in more than two-and-a-half years.

He said: “We are deploying automated facial recognition to prevent offences by individuals who are wanted for questioning for football-related offences or have been convicted of football-related criminality and are now subject to football banning orders that preclude them from attending.

“Football banning orders are issued by the court to those who have misbehaved at a previous football game and hence this provides us with a clear rationale in our strategy to prevent any crime and disorder.”