Turkish giants Fenerbahce are interested in signing Cardiff striker Kenneth Zohore after Islam Slimani's poor start to the season​, according to reports in Turkey.

Slimani, who is on loan from Leicester, has scored just once in nine league appearances for Erwin Koeman's side, and was sent off for two bookable offences against 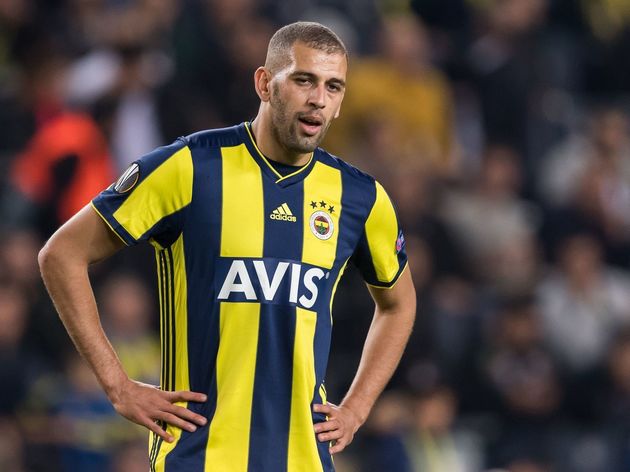 Zohore scored nine goals last season as Cardiff were promoted to the Premier League, but he has only made three starts for the Bluebirds this season as summer signing Bobby Reid has taken his place in the team.

Fenerbahce's scouting team are said to be preparing a detailed report on the 24-year-old, although that may be difficult considering he hasn't even made the squad for Cardiff's last two games. Zohore's contract at the Cardiff City Stadium expires at the end of the season so Fenerbahce will be free to talk to him in January without the club's permission, and could hold out until next summer so they can sign him on a free.

Cardiff signed Zohore from Belgian side K.V. Kortrijk in 2016, initially on loan and then permanently. He has scored 23 goals in 88 appearances for the Welsh side.