Neil Harris takes Cardiff to the City Ground today looking for a first away win of the season. Harris is unbeaten in his two games as boss so far, a draw at Charlton last weekend and the 1 - 0 home win over Stoke in midweek. 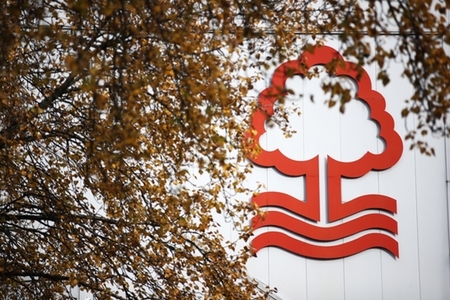