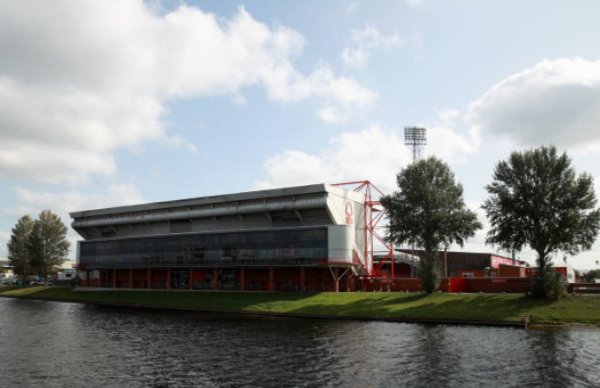 Live on BT Sports 4 Extra (via BT Red Button) or streaming on bt.com and the BT App

Anyone's guess. With only one fit centre half and it being a cup game we might see a changed around side.

"I’ll be picking a team accordingly to win the game. It’s important for players to put in a good performance. Results tend to follow off that.

"We’re ready to go and we’re chomping to play. We want to get back to winning ways as soon as possible."