He was named joint caretaker manager of the Bluebirds in 1984 before becoming permanent boss for a short spell during the 1984/85 campaign. 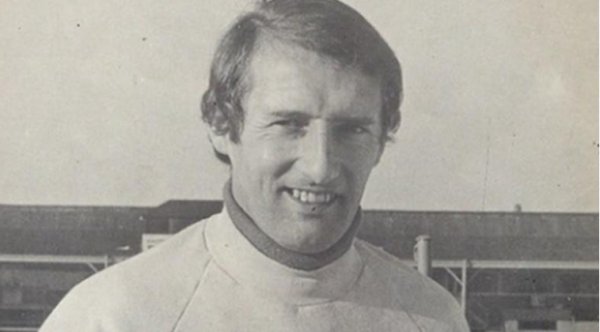 Following time at Sunderland and Plymouth Argyle, Goodfellow returned to Ninian Park under Frank Burrows as the club's physiotherapist in 1986 and undertook a number of responsibilities until the late nineties.

Cardiff City paid tribute, stating they were: "Saddened to learn of the passing of Jimmy Goodfellow at the age of 76. Jimmy's contribution to our club was significant and enduring."

The tribute went on: "The thoughts of all of us at the club are with Jimmy and his family at this terribly difficult time. Forever a Bluebird, may he rest in peace."

Former players took to Twitter to pay their respects.

Aaron Ramsey said: 'Such sad news. I and so many others learnt a lot from Jimmy coming through the ranks at cardiff. A lovely man who will be sorely missed by so many. Rest in peace Jim.'

And Joe Ledley tweeted: 'Sad news to hear Jim Goodfellow has passed away,I had the pleasure to meet Jim in my YTS days had so much respect for him knew everything about the club, also linesman’s worst nightmare would hammer them all game classic. RIP Jim.'

Andy Legg said Absolutely gutted to hear the news that jimmy Goodfellow has past away. What a lovely man and a true gent, I will always remember his words of wisdom that helped me through my early s days at the Bluebird s. Thanks Jim god bless RIP. Gone but won’t be forgotten.'