Two injury time David Marshall saves earned City a decent point at league lesders Burnely but it could have been so much more if Kenneth Zohore's lob have droopped under the bar and not on it in the final minutes.

You have to look positively at tonight's result but with Derby and Sheff Weds both winning the gap to 6th palce is now four points.

It's looking like Cardiff (7th) and Ipswich (8th) are going to be the only teams to put pressure on Derby and Wednesday for the play off spots after Birmingham lost to leave themselves 11 points behind 6th place.

Cardiff will wait for results of a scan on a knee injury to Anthony Pilkington after the clubs leading scorer was subbed in the second half and left the stadium with a brace on his leg. 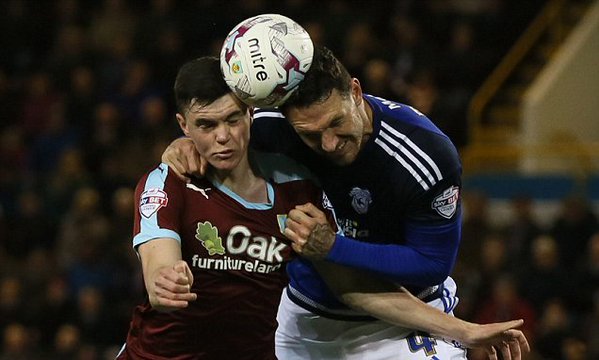 The Bluebirds were never in Burnley's shadow and put in a decent performance against the team who were favourites for promotion at the start of the day.

The introduction of Zohore late on almost turned the game City's way with the Danish striker showing pace and strength to set up a couple of half chances for Lex Immers before he looked to have snatched a win for City when his lob beat Tom Heaton but not the bar. 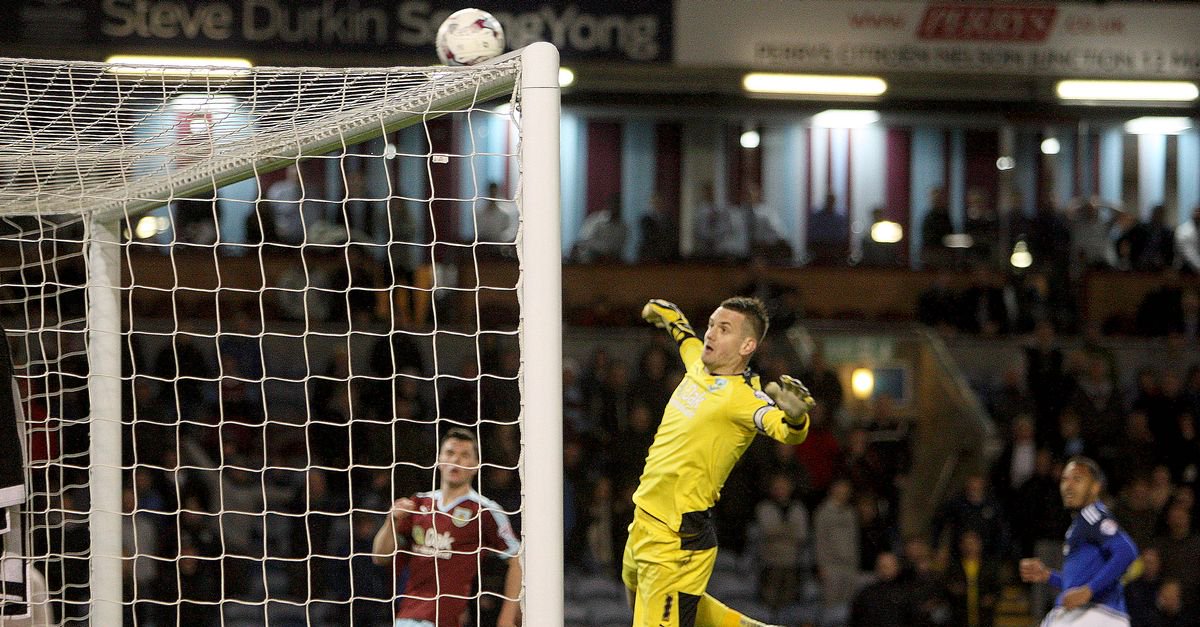 Cardiff travel to London on Saturday for a must win game against Fulham. With Derby at home to doomed Bolton anything less than a City win is likely to see an almost insummountable gap open up between the Bluebirds and 6th place.

But on tonight's game City a big well done.