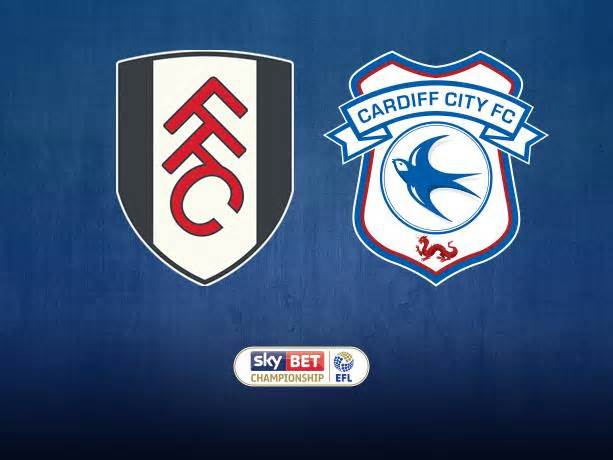 There's very little to say ahead of this game. We are not expected to get anything from it and a seventh defeat in a row will just complie more misery on the fans.

Football is football though and stranger things have happened. With the club seemingly giving Mick McCarthy two games save himself his team selection might give an indication whether he wants to fight or is waiting to accept his fate.