Full FA Cup draw as City are drawn away at Forest

Matches to be played w/e of January 9th

Cardiff have been drawn away at Nottingham Forest in the third round of the FA Cup. The Bluebirds have already won at The City Ground this season and have won the last six in total in the East Midlands. 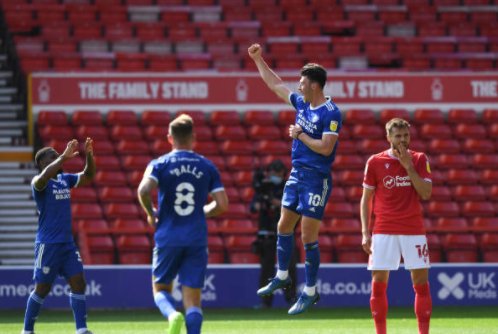 The full draw is: