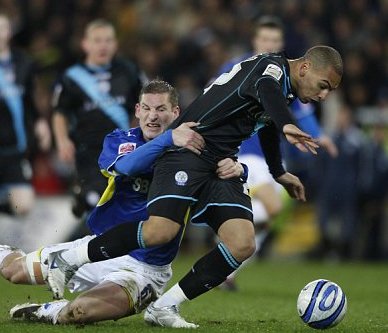 Gabor Gyepes, released by Cardiff City, has joined Portsmouth on a one month loan. He has previously had a trial with Pompey but didn't sign because of the financial problems affecting the South coast club.

Portsmouth boss Michael Appleton told the club’s website: “We have got a couple of young centre-backs in Kevin Long and Josh Thompson, so Gabor adds a bit of experience in that area.

“He’s played for a few clubs in England before so knows what to expect and we’re pleased to be able to add him to our squad.”