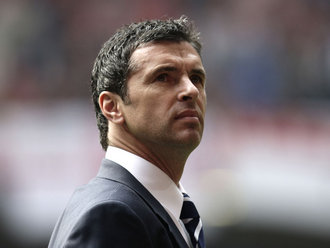 Tonight's game at Cardiff City Stadium will be an emotional affair. Starting at 7pm several musical acts will be performing in honour of Gary Speed who passed away last year. wales will then face Costa Rica, the team that Gary made his debut against. Kick off 7:45pm.

There will be plenty of Gary's old team mates at the stadium to pay their reespects.

Gary's family will also be at the game.

I'm sure we'll have a fitting tribute from all involved.