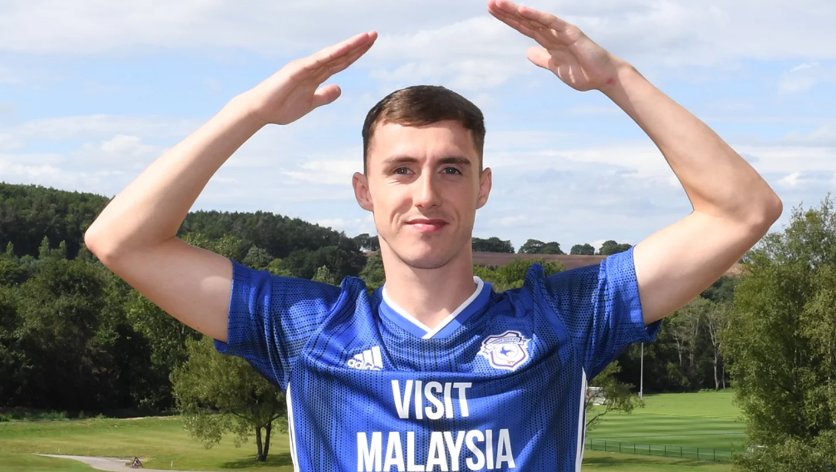 The 25-year-old joined the Bluebirds in 2019 after one season with Oxford and helped Hull City earn promotion from League One while on loan last term.

"We think the world of Gav and know the fans at Oxford love him too," U's boss Karl Robinson told the club website.

"Other positions need strengthening but when a player of his quality becomes available then you take it."

Whtye scored nine goals in 47 appearances for Oxford during the 2018-19 season before moving to Championship side Cardiff for a fee believed to be around £2m.