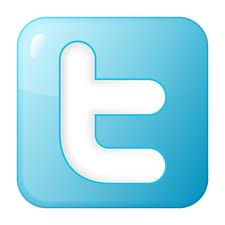 Sorry to everyone! I can't close my eyes wid out seeing that penalty!! It's goin to haunt me for the rest of my days! Head is mashed!

Supporters were quick to tweet back to say it wasn't his fault and to keep his chin up.

Gerrard missed the 5th kick but Kenny Miller and Rudy Gestede had also missed their attempts. Liverpool won the shoot out 3-2.

Proud to be a city fan,we drew a football match and lost a lottery. Brave performance by a spirited group of players.