Goals and assists for Hoilett and Bacuna

Junior Hoilett scored one and set up three as Canada thrashed Cuba in the Gold Cup 2019. The game ended 7 - 0.

In the same tournament Leandro Bacuna scored the first ever goal for his country, Curaçao, in the competition

Bacuna struck in the 40th minute as Curacao earned its first win in the competition at the BBVA Stadium in Houston, Texas. It was also it's first goal in Gold Cup history. 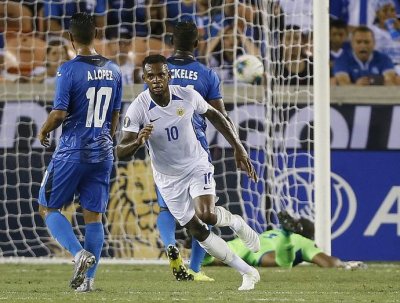