Initially he stayed at Blackburn getting treatment but he's now returned to Cardiff.

The 28 year old signed for City under Neil Warnock in 2018 for £4m. He made seven starts in the Premier Legaue last season but was loaned out last summer. He started 10 games for Blackburn before getting injured at Loftus Rd in October during Blackburn's 4 - 2 defeat to Q.P.R. 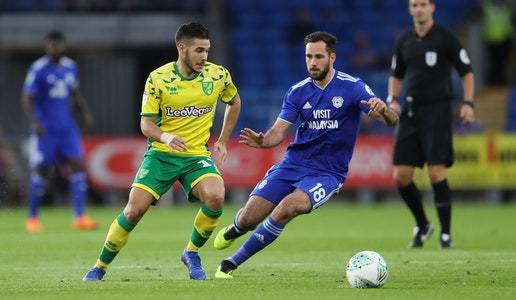 The Republic of Ireland international joined Rovers on a season-long loan deal in August and started 10 games for the club before sustaining an ACL injury away to QPR in October.

It has now been mutually agreed that the 28-year-old left-back will return to South Wales, where he will continue his rehabilitation.

Rovers would like to thank Greg for his efforts and we wish him well for the future.