Highlights and reaction as City beat the Bees

Neil Warnock: I can't blame anybody but lad himself for that miss. I have no sympathy at all, he's tried to be clever and give someone the eye rather than put it in. That's for him to look at and it gave us respite. An equaliser at that stage, and the way they were playing, you think they could start to dominate.

“Brentford are the best team in the league at the minute. They’re on form and you could see why in stages of the game. So we had to be really well organised and resolute.

“It didn’t help that we had five injuries. Two were also suspended so seven lads were missing from the game today. It was a really difficult week for us to prepare for a game like this but I have to take my hat off to the lads.

"They showed so much character and the three that came off did everything they could. They couldn’t move anymore.

“We said this week in training that we’d be under the cosh and we said we would have to take our chances.

“Liam Feeney I thought contributed well and I’m really proud of the lads in general.

"Joe Bennett has not played for weeks and he’s up against probably two of the cleverest lads there is. He’s come out and got a good 90 minutes under his belt.

“Bruno (Ecuele Manga) was playing out of position a little bit at right back. You got Sol (Bamba) intercepting everything and Neil Etheridge making saves.

“I’m pleased for (Danny) Ward too. The applause he got when he came off was thoroughly deserved.” 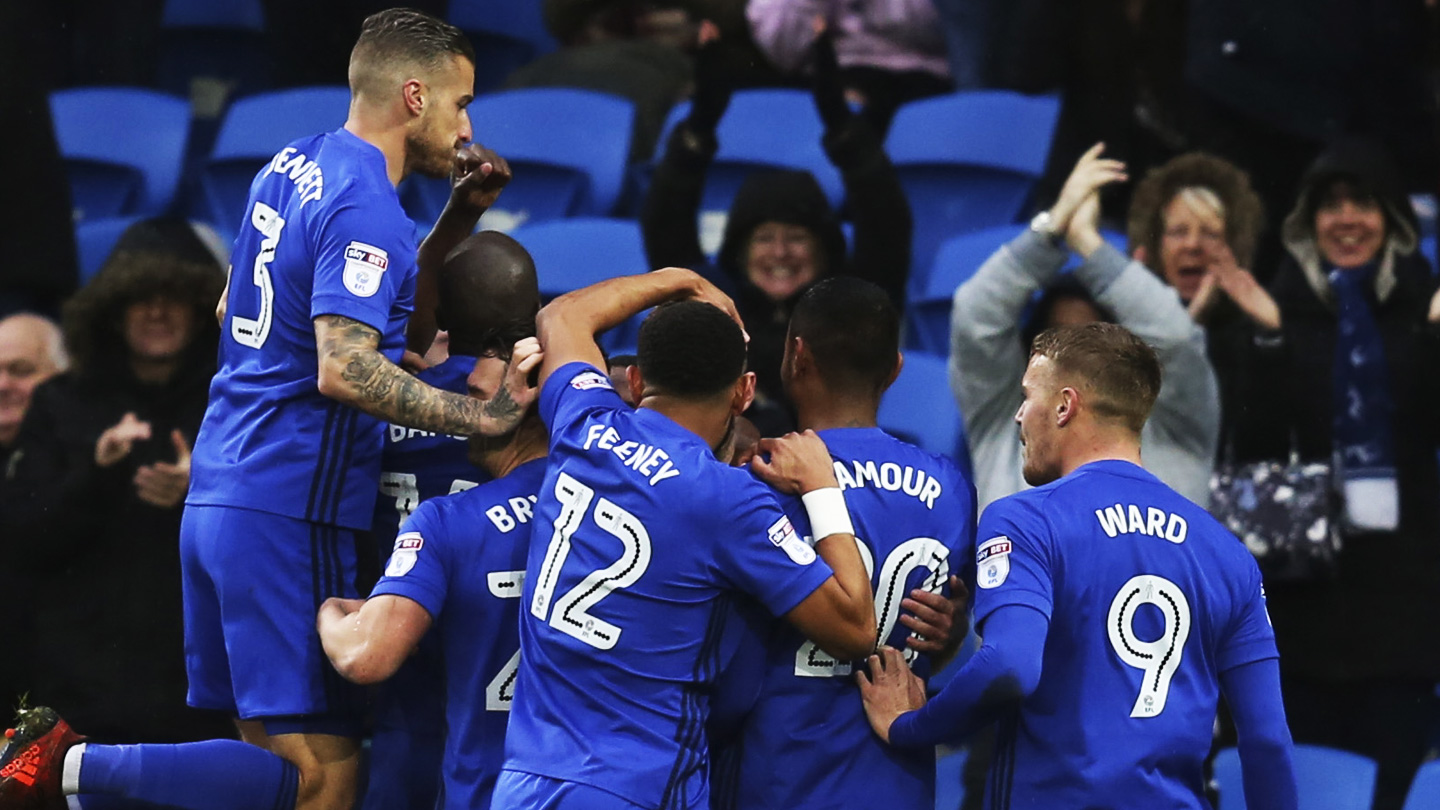 Dean Smith: "I feel we were unlucky today, we had enough chances to get something out of the game today, we had 25 attempts and 14 inside the penalty area. In a normal game you would score two or three of those. It felt like it wouldn't go in for us today. Some of our build-up play was very good, but I'm disappointed with the manner in which our goals were conceded.

"Neal knows he should have scored and 999 times out of a thousand he does. He's had one of those moments you don't want to see on a football pitch. But he reacted after half-time and he got into some really good goalscoring positions, but was unlucky, it was one of those days for him. Only Neal Maupay will tell you if he's been too clever, centre-forwards live and die by goals and we didn't take our chances today."