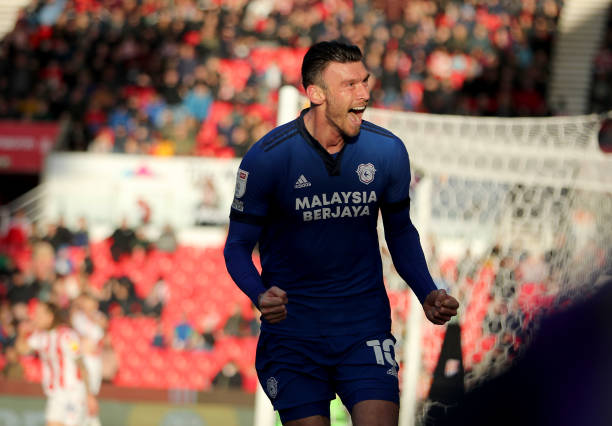 "I have seen the goals back and we have a shambolic five or 10 minutes where we concede a really poor first goal, a really poor second goal in a very short space of time. Suddenly the game unravels a little bit - the third goal we should have defended better.

"From being 3-0 up and comfortable we find ourselves level. It's incredibly frustrating from that point of view.

"When you give two goals away as we did, you are always liable to concede again.

"It's extremely disappointing because a lot of what we did was good. But we showed the other side of things as well and that's something that needs to be addressed."

"3-0 down, we made a change and it worked. The lads were fantastic for that period and we could have won it.

"It's pleasing to stop the run of results and hopefully we can go from there.

"We had some really good chances in the first half and didn't take them. We hit the post with Leo's free-kick and you think it's going to be another one of those days.

"We got the goal which the goalkeeper's probably got to save and from there on we were fantastic.

"We could have had the win. We didn't, but we are happy with a point because obviously at 3-0 down it wasn't looking likely."