Highlights and reaction to City's defeat at Fulham 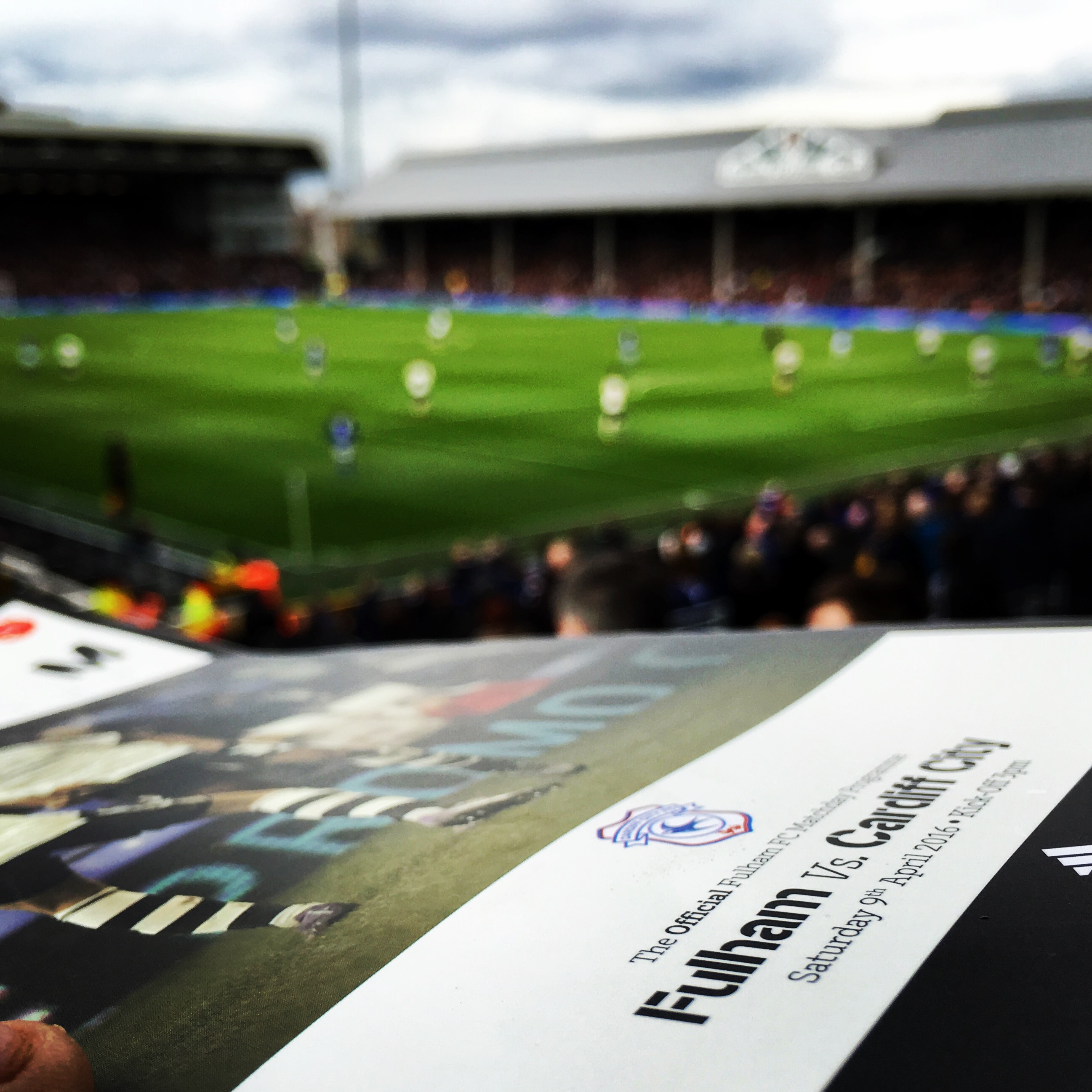 Emerson Hyndman marked his 20th birthday with the last-gasp winner after Scott Parker's goal had cancelled out Lex Immers' first-half opener for Cardiff.

It left Fulham on the brink of safety and seventh-placed Cardiff now have it all to do to extend their season as they remain five points behind sixth-placed Sheffield Wednesday with a significantly worse goal difference as well.

While Slade is not throwing the towel in, he concedes the result is a blow to their play-off ambitions.

He said: "We will keep going to the end. It's a setback and we would have taken a precious point.

"Every game at this stage is important. We've given ourselves a mountain to climb but there's still time to go.

"A draw would have been a fair result. We took a few risks to get the three points and when you do that you leave yourself open a little bit.

"But they've scored as a result of a corner where we've not defended well enough.

"It's very frustrating that we've not been able to bridge that gap today and of course we're disappointed with that.

"We've had some real high level performances recently but we didn't quite reach that level today.

"But where we want to be it's certainly not impossible. We'll keep going. We've got a home game next week and all we can control is what's in front of us."

Fulham have now won three league games in a row for the first time since 2012. It looked so different after Immers had headed Aron Gunnarsson's 40th-minute cross home.

Sean Morrison hit the post moments later for the visitors and it proved a turning point as the Welsh side collapsed after the break.

Parker slotted home within minutes of the restart and Fulham looked the more likely scorers before Hyndman celebrated his milestone with a maiden goal late on.

Fulham manager Slavisa Jokanovic said: "We didn't play a good football game in the first 45 minutes. That could be my mistake, maybe my message was a bit confused.

"The second half was a game we want to play. Today is (Hyndman's) birthday. It's a great present for himself and for all of us in the last moment of the game.

"He's probably one of the more talented players. I am little bit disappointed with myself that I haven't found more minutes for him this season.

"He probably needs to be a little bit stronger for the Championship. But he's a young guy and he will be a very good footballer for us.

"We need to keep going because we've had one perfect week where we've won three games but in front of us is five games more.

"Mathematically, we are 10 points ahead. It's 15 points needed, so we need five points more to be 100 per cent sure."