Huddersfield 0 - 0 Cardiff. Escaped with a point 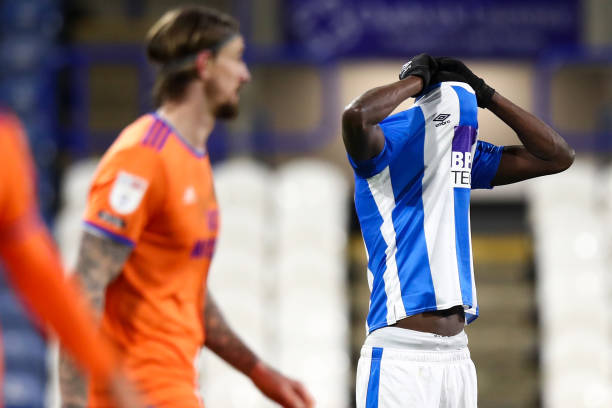 Mick McCarthy celebrated 1000 games as a manager with a barely deserved point at Huddersfield. The game was far from a classic but Huddersfield carved out the best chances and missed a second half penalty which kept McCarthy's unbeaten run going

First half saw a decent chance at either end, Will Vaulks with a superb volley saved, Dillon Phillips keeping out Bacuna's free kick. But after the break the chances that were created came from the home side. Phillips made a great save, Fraiser Campbell fired over when clear on goal and Sanogo put his penalty wide to make it 3 misses from 3 for Huddersfield from the spot this season.

Before the game a goalless draw would feel disappointing, after the game it was a relief to bring a point back to South Wales.

We are probably getting a bit spoilt. A draw to go 11 unbeaten being see as a failure.

A week off now before Watford at CCS on Saturday March 13th. We can't influence the other sides until then.