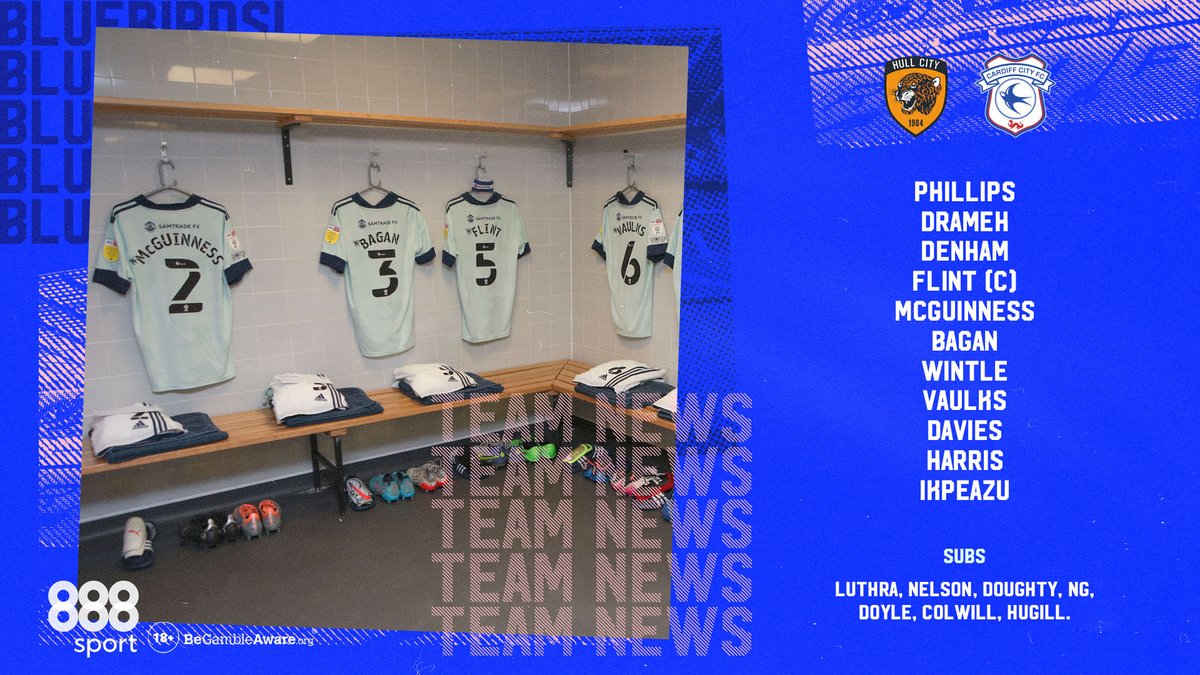 Hull City boss Shota Arveladze: "I have watched Cardiff play, they have had ups and downs as well. They've made changes and even changed their system a little bit.

"I believe the coach is still searching for the best game they can show, they have got some good qualities, some good youngsters who create quite a lot. They've got good experience, especially at the back.

"But again, we want to show our all. We want to take away it from our opponents, having the ball and playing our own game."

Cardiff City boss Steve Morison: "They are a team that’s not mathematically safe. They are still fighting for their lives, like the Reading game, but they are all right, where they are in the league.

"They are going through a period. They have got new owners. They have brought a new manager in, results have been up and down but the last one against Middlesbrough was a great one.

"A lot of people should be there with it being Good Friday."