Injury blow as Turner ruled out for months 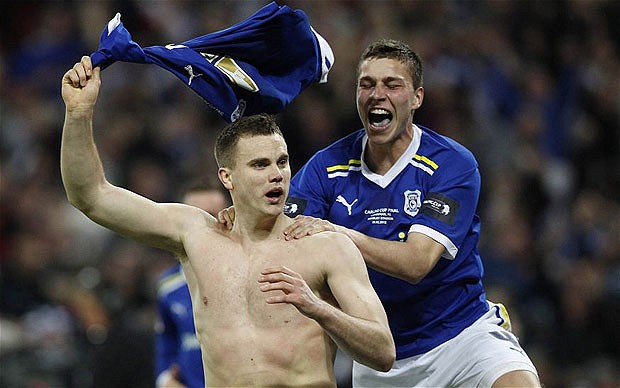 Defender Ben Turner was injured in the first half of last Saturday's FA Cup defeat against Reading and was forced off at half time.

He damaged ankle ligaments and will miss 10 - 12 weeks.

Russell Slade said: "Ben is obviously down right now. But we are going to have to build him up again because he is going to miss most of the season, if not all of it.

City welcome back Bruno Manga from the African Cup of Nations but Slade may strill try to get a defender in. City were linked to Stoke's Robert Huth but a move to Premier League rivals Leicester is looking most likely for the German.