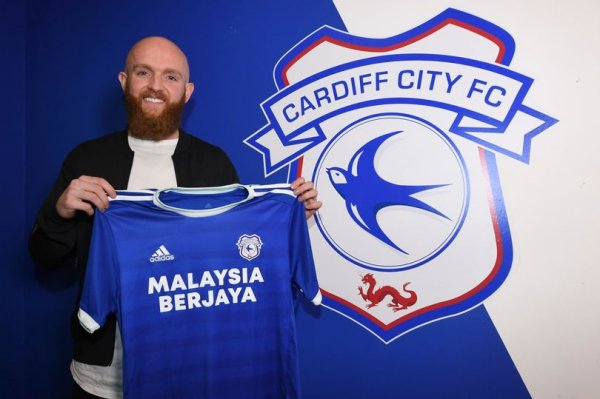 "I think it is one of the best deals of the transfer window. Especially late on, we've managed to get Jonny Williams in," McCarthy said.

"I worked with him at Ipswich. He was fabulous. He brings a smile to the place. He's very, very talented. And he's Welsh, of course.

"He's delighted to be here. If he can play to his ability, then he'll rip it up."

"They're great. I think I played the best football of my career under them at Ipswich. They gave me the belief and freedom to express myself.

"I'm going to give it my best. Hopefully I can score some goals and assist. The main aim is that we win games.

"That's what I've come here to do. To win as many games as I can in a Cardiff City shirt. I can't wait to get started."