Sean Morrison returns to the side and there are starts for Joe Ralls, Rubin Colwill and James Collins faces his old club. 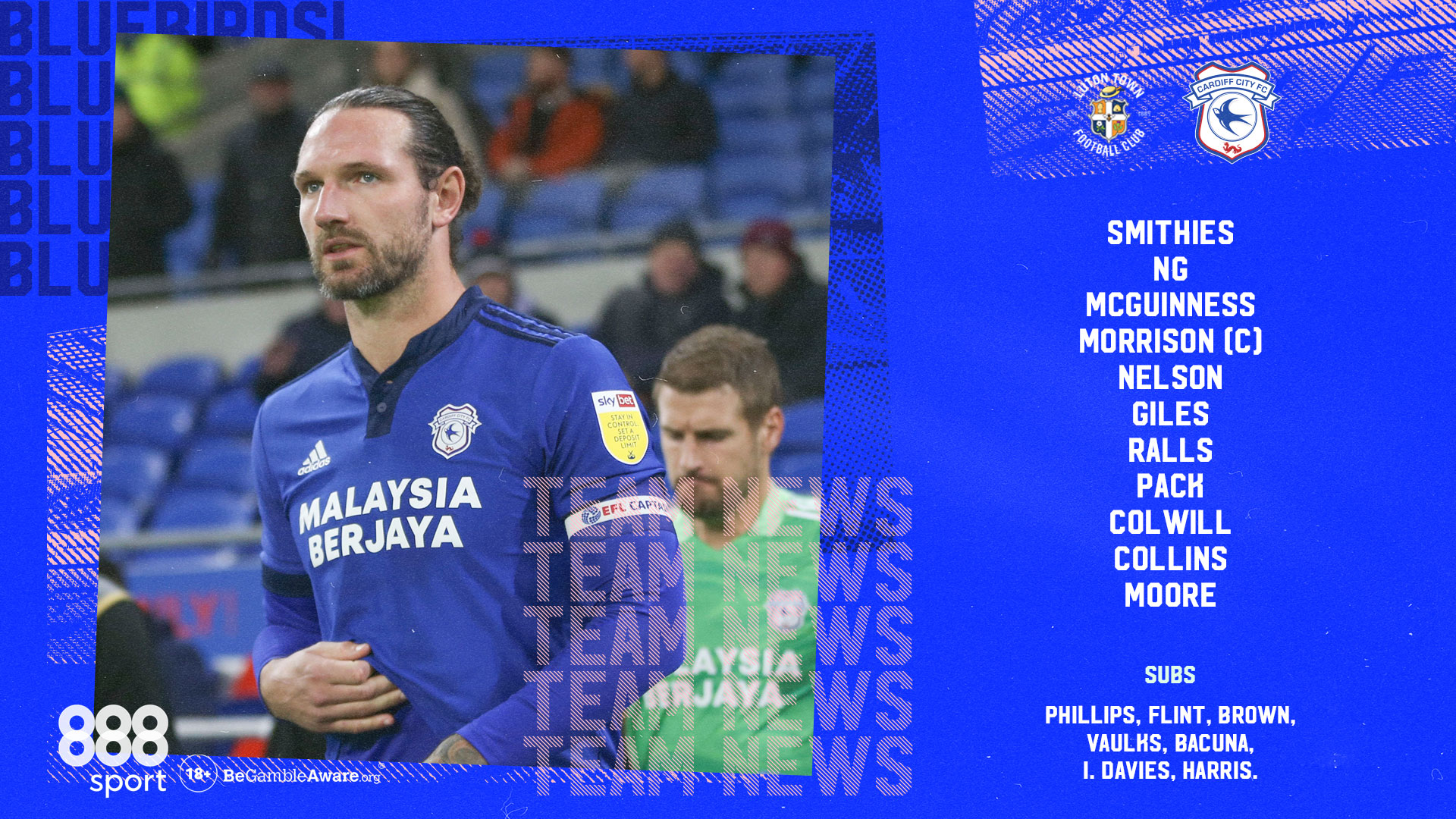 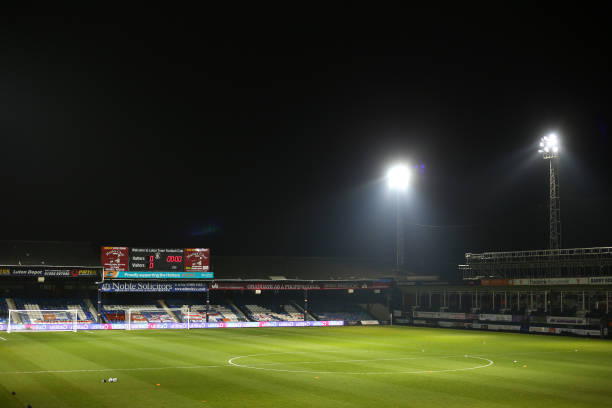 "Steve started quite well, I know they lost last night, but that can happen in the Championship. It’ll be tough game, a really tough game and any Championship game is tough, any time you come up against Cardiff it’s tough, so we know what to expect."

Cardiff City boss Steve Morrison: "We need to get as high as possible in the table.

"We have got to believe we won’t get relegated and everything will be OK.

"We are frustrated, annoyed, gutted we’ve not got the result on Wednesday. But we will go on the grass in a minute and work on what we’ve got to do.

"We will go to Luton and give it our all. If we keep producing our numbers, there is no doubt in my mind we will get more positive results."

City sold out their allocation of just over 1,000 tickets.