Championship action at Kenilworth Rd tonight as Cardiff are the visitors to face Luton Town. Kick off at 8:15pm and it's live on Sky. 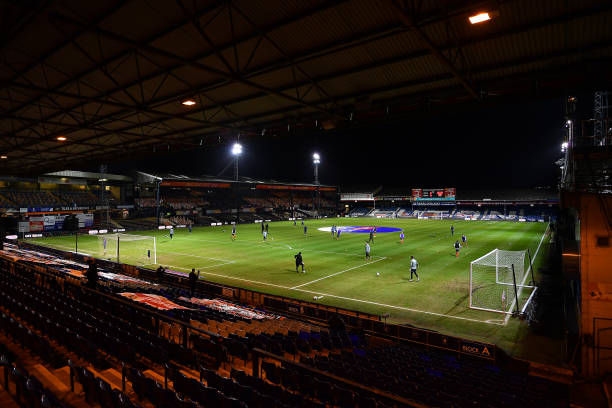 The Cardiff starting line up is unchanged from Saturday's 3 - 1 win over Coventry but there is a welcome return to the squad for Alex Smithies. Still no Sheyi Ojo, Joe Ralls or Junior Hoilett who have all taken knocks recently and Jonny Williams is not in the squad either after picking up and injury soon after signing.