Malky on victory at Wolves 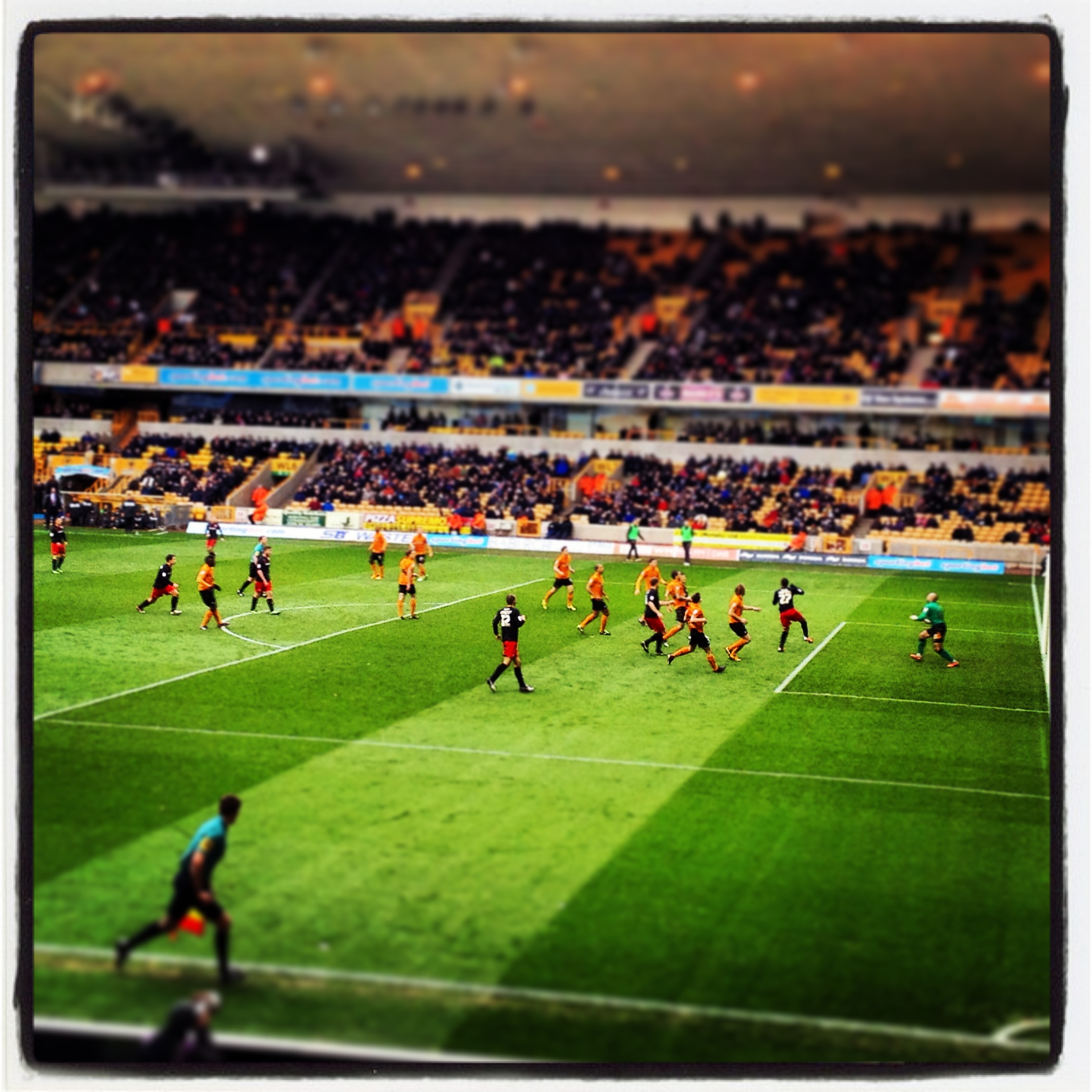 Malky Mackay said: "It was never going to be easy here and I have never had an easy game at Wolves.

"They have players with Premiership quality and I was delighted with the way that we played and controlled the game to get our three points.

"We knew that Wolves would throw caution to the wind after half-time and they did and I thought we handled that well. I was pleased with the way we saw the game out in the last 10 or 15 minutes."

Mackay was also pleased with the continued impact of Campbell after his arrival from Sunderland last month and he added: "I am delighted that he has come in and hit the ground running in terms of the goals (he jumps to head his 2nd in the picture).

"He wasn't match-fit but he is beginning to get back up to speed now and him and Craig Bellamy are getting an understanding together.

"He needed us and we needed him."

As for what Cardiff need in terms of a points tally to go up, Mackay said: "I think teams who are going to be promoted will need high eighties or early nineties."

Campbell broke the deadlock in the 20th minute when he was left unmarked at the near post to comfortably head a long throw past goalkeeper Carl Ikeme.

He then made it five goals in five games since his arrival when he headed home a Bellamy free-kick in the 67th minute.

Wolves did give themselves hope when Sako scored direct from a free-kick three minutes later after Kevin Doyle had been fouled by Ben Turner.

But Sylvan Ebanks-Blake missed an open goal from a Sako cross 10 minutes from time and they remain two points from safety with many of their relegation rivals having games in hand.

Wolves Manager Dean Saunders has taken just four points from a possible 24 since taking charge and Wolves are 11 games without a win in the Championship.

Saunders said: "There were a lot of positives to take out of the game but we made two catastrophic mistakes.

"We conceded a goal from a long throw and to make matters worse I had walked the players through that before the game and shown them on the DVD.

"It was one of those goals that keeps you awake as a manager.

"Then we conceded from another mistake and I think Carl will be the first to hold his hands up because nine times out of 10 he usually comes and catches that.

"But we managed to reply straight away and then Sylvan misses an open goal for two-all.

"At the minute it is just not going for us. They are fighting, though, and determination is the biggest thing that you need - not tactics or team selection.

"You know all the players and you think surely we must have enough, but they are not getting results. We need a scruffy win as soon as we can.

"Some of the players have kept having punches on the chin for the last two-and-a-half years and some of them look a bit jaded from it all.

"We have got to win five or six games and I think there is enough in the dressing room, but we might have to do something else (sign a player on loan) and if I can I will."