Dead rubber at the Theatre of Reflective Thinking.

Cardiff City end their Premier League season at Old Trafford on Sunday in a game that means nothing for either side. United have missed out on Champions League football for next season and are in a stinking run of form while Cardiff, also failing to deliever results, are already relegated.

Harry Arter is injured and will not pull on a City shirt again as he leaves the club at the end of the season. Victor Camarasa will also depart, he might be fit enough for a run out at Old Trafford. Long term injuries keep out Sol Bamba, Matthew Connolly, Joe Ralls and Callum Paterson.

It will be a farewell appearance for Aron Gunnarsson before he departs for Qatar. 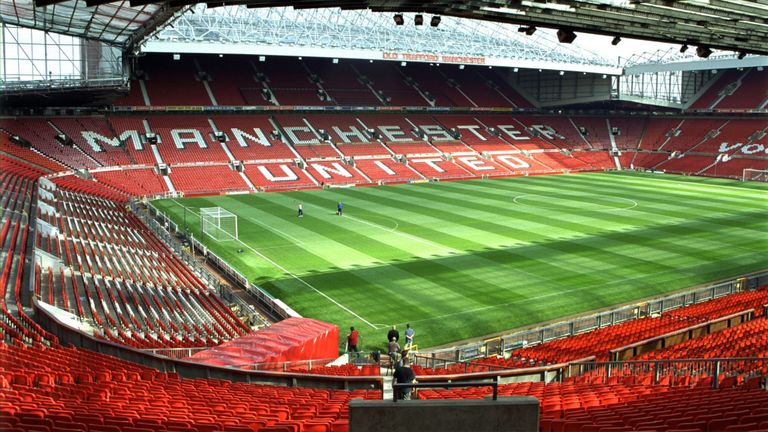 Antonio Valencia could play for the last time for Manchester United. He has not played since January 2nd but may get some time on the pitch as he exits the club.

United, who can finish no higher than fifth in the Premier League, could also inject some youth into their starting line-up.

Jesse Lingard could return from injury but there are doubts over Romelu Lukaku, Alexis Sanchez and Anthony Martial, while Eric Bailly is sidelined with a knee problem.