Both managers spoke of a specific incident that they felt should have been dealt with better by the officials. Phillip Cocu the decision not to award Martyn Waghorn a penalty and Neil Warnock a poor challenge on Sean Morrison by Tom Lawrence.

Phillip Cocu: "We started well, a lot of energy in the team. We tried to get the ball down and play but they have a completely different style of play, which is not my style. For me, the key moment of the game is the foul of Waghorn.

"Normally, I think it's a penalty, you go 2-0 up and the game is done. These things can be decisive at the end of the game. We had some good opportunities to score in the second half, but just couldn't. That's part of the game, but these key moments are decisive to us, not to get the victory we deserved." 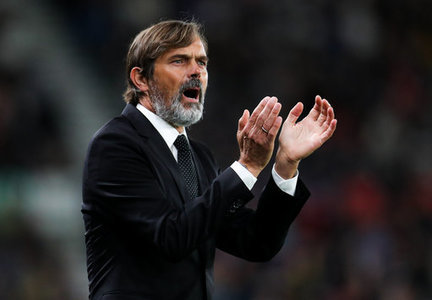 Neil Warnock: "It was a decent game and we had opportunities, but the one disappointment for me is that the referee didn't give a red card for the tackle [by Tom Lawrence] against Morrison. They are the ones that are done cheekily and they should be punished.

"We knew that we'd have to weather than first 15 minutes but I thought we grew into the game then and, on another night, I think we could have got the points." 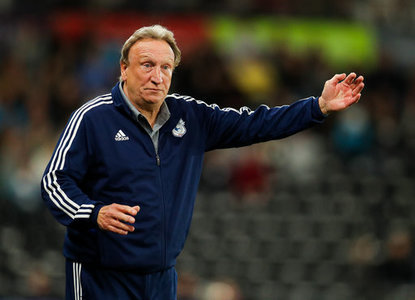